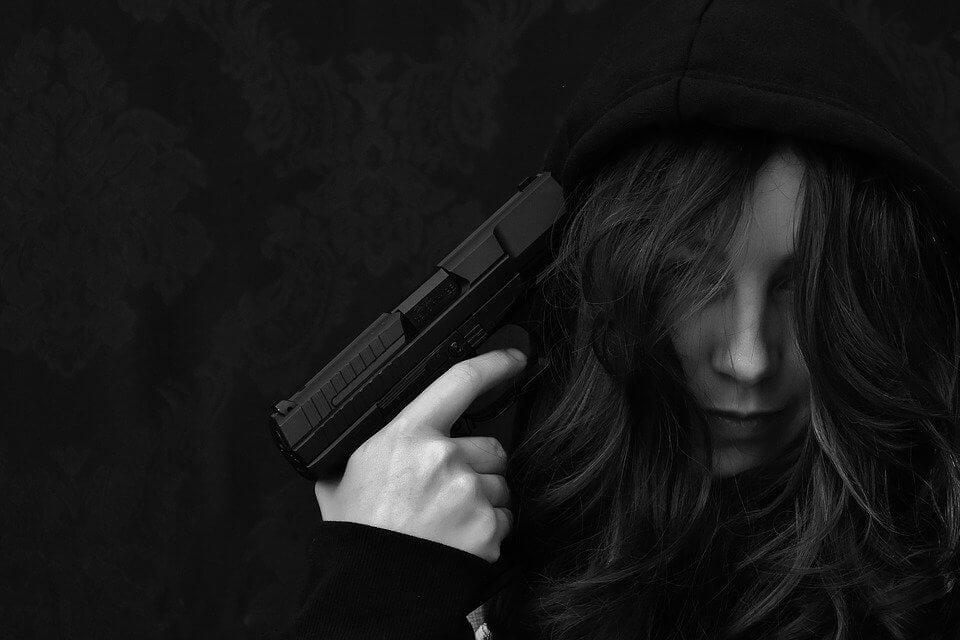 Suicide is a leading cause of death across the globe and defined as the “act of deliberately taking ones own life”. According to the World Health Organization, India has a suicide rate of 16.4 per 100,000 for women and a rate of 25.8 for men.

While the reasons are many, most often suicides reflect the signs of low mood, hopelessness, depression, personal and social withdrawal. The recent demise of Sushant Singh Rajput has placed the spotlight on the growing problem of suicide. It has triggered conversations around the topic and caused many people to wonder why anyone would take such a drastic step. 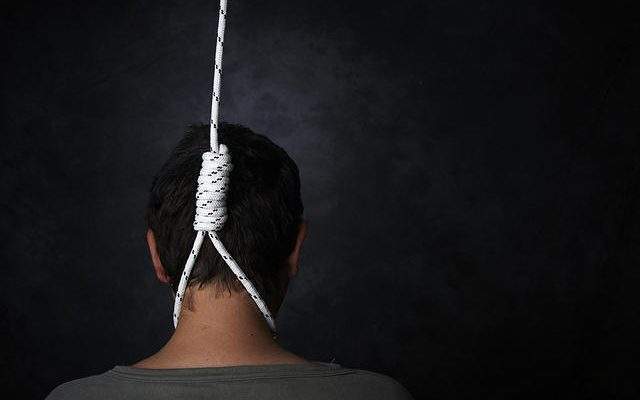 Survival is an innate instinct in everyone, there are times when people reach a point in their life where they break the boundary and don’t listen to this basic instinct. As an experience of 18+ years in counselling, by quoting below discussing few real case studies, I will attempts to explain the common risk factors associated with suicide. All these people stopped taking counselling sessions after a year n so or switched their doctor and later 2-3 years, they took their life too.

Introduced to each other by their families, Raj and Priya were bound together in an arranged marriage. Strangers at first, they fell in love during their courtship. While Raj was the son of an influential business family who followed his father’s footsteps and did not seem to possess an independent thought process; Priya is someone who was pampered as a child but was a product of a dysfunctional family with an alcoholic father. While they were in love initially but immaturity and lack of responsible behavior resulted in frequent disputes between the two. Fed up with their daily drama, their families suggested them to go for counselling. Although they were able to satisfy each other’s physical needs, there was lack of understanding between the two, which resulted in more problems between them. Priya could not handle the pressures of fulfilling the expectations of her in-laws and both were getting into frequent arguments because of all this. He died by Suicide a year and a half abruptly after stopping his counselling. As a professional, when suggested the options to Raj start working on decision making skills n not get influenced by others, set boundaries with others, say no to everyone what u can’t do and start prioritizing yourself. Torn between his family who barely understood him, and his wife whom he loved dearly, Raj committed suicide by hanging himself in his room.

A Psychiatric Patient (Ms Esha) Esha was a 26-year-old girl, committed suicide by hanging herself. She had born and brought up in an abusive environment, where her father used to physically abuse her mother by accusing her of infidelity. Being extremely fond of her father, Esha was left heartbroken when her father 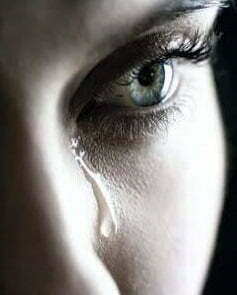 died due to heart attack. Unable to accept the reality, she isolated herself from the rest of the world and spent most of her time alone in her room. It was then that she was diagnosed with Intermittent explosive disorder, an impulsive-control disorder characterised by sudden episodes of unwarranted anger. Her symptoms included cutting bedsheets, paintings, clothes; and scratching the walls. To make matters worse, she believed her mother engaged in differential treatment and loved her older brother more than her. She began comparing herself to her mother who was an extrovert with a bold personality and even keep accusing her of having an affair. Inheriting her father’s paranoia she started believing that she was constantly being followed and someone was listening to her conversations. Till the moment, she was taking regular sessions, she was improving. Due to the delusion of Paranoia that she was convinced that her counsellor was sharing the details of the sessions with her mother. Though the counsellor assured her that this was not the case, she did not believe her and ended her counselling relationship.

Tied in an arranged marriage with Harish, Gauri was unable to maintain her marriage. While they grew as a couple but grew apart. He became busy with his life and she started having an affair with another man. When her husband found out the truth, he asked her to either choose their daughter and forget her boyfriend or choose her lover and forget her daughter. Torn between head and heart, Gauri started consulting Dr Nisha. She felt the guilt of cheating on her husband and felt extremely hopeless. Her stress level increased so much that she was unable to cope with it and found it so difficult to choose a path  that she decided to end her life by jumping off her balcony. As a professional, I suggested her to focus on self, neither about a child and partner nor about another man. Her own family was telling her wrong for doing this. 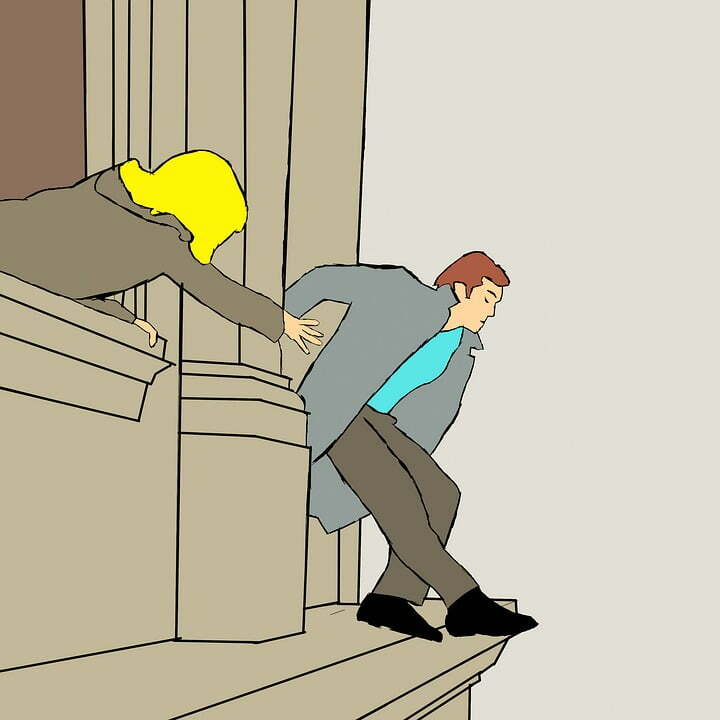 While a sad truth, Suicide is a terrible mystery of human behaviour. As a professional psychologist or marriage and Family counsellor who has been in the practice since the past 18 years, I believes that certain common risk factors make a person more vulnerable to suicide. These include increased levels of stress and low levels of stress tolerance, introvert personality, adamant behaviour, rigidity to change, helplessness and inability to take rejection. Most of these can be found in the cases shared above.

Dr. Nisha Khanna
Celebrity Psychologist from the past 18+ years Dr. Nisha Khanna is one of the leading marriage and family counselor in Delhi NCR. She assists individuals and couples from every walk of life. She has offered assistance in more than 3750+ cases (professional and personal related needs of an individual, couple and families). Dr. Nisha has dealt with clients having emotional, mental, and physical & adjustment problems in their love, friendship, live-in, pre-marital, post-marital/post-marriage, family, professional life. She deals with the parent-child relationship, depression, insomnia, anxiety and all other kinds of moods, emotions, temperament, personality and behavioural issues.

Any meal is incomplete without cereals. Cereal grains like wheat, rice, corn, or millet are an integral part of a healthy diet
Read more
CRIME

Communal crimes – why do the accused get off easily?

Of late, several communal crimes have been reported in which the accused have tormented the victims without any fear of being punished
Read more
LIFESTYLE