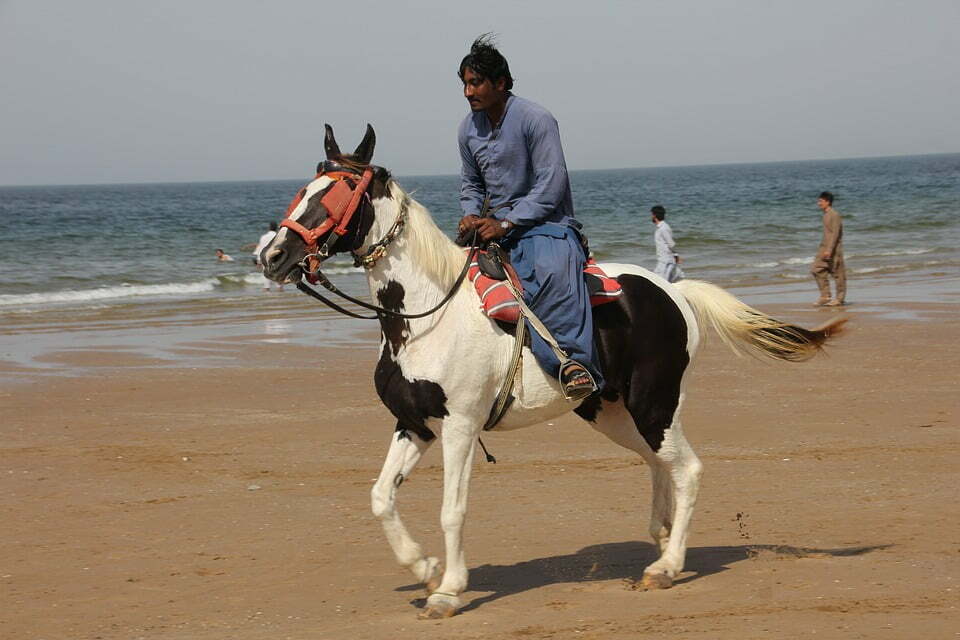 
An unknown land in some god forsaken corner of the earth – Balochistan is like a simmering volcano no one cares about.

How many people in the world would able to spot Balochistan on the world map or know whether it is an independent country or the largest and most deprived province of Pakistan?

Balochistan’s greatest assets are its rich mineral and natural resources and the cause of its miseries too.

Balochistan has one of the richest resources in the Middle Asia and is home to nearly $1 trillion worth of mineral deposits. These including, Gold, Copper, Black pearl, Oil, Valuable Stone,  Coal, Chromite, Barite, Sulphur, Marble, Iron Ore, Quartzite, Limestone, Sulphur and Natural Gas a large part of which is unexplored, unexploited or put to economic use.

Balochistan also has the largest land area and livestock in any province of Pakistan and is ideally located for trade with, Afghanistan, Central Asia and Persian Gulf countries and other parts of Iran and Pakistan. This land allows Pakistan and Iran a strategic space to shorten trade and travel costs.

The Southern part of Balochistan has an opening towards the Arabian Sea and a huge coastal belt stretching towards the Straits of Hormuz. It is the world’s most important oil route. This the long coastline is a transit routes for trade and travel and also a gatekeeper of rich marine resources with a large pool of fishery resources.

Pakistan occupied Baluchistan’s total area is 347,190 km (134,051 square miles) and a population of nearly 10 million according to government figures. It however, is a guesstimate because there has never been a proper consensus.

Balochistan is bordered by Iran in the west, Afghanistan and North West Frontier Province in the North, Punjab and Sindh in the East.

Quetta is the Capital of Balochistan. The languages spoken in Balochistan are Balochi, Brahui, Pashto and Hazaragi.

The British declared Balochistan as an independent country on 11th August 1947 well before both India and Pakistan. At that time Balochistan was a wealthy nation compared to many Middle Eastern (Arab Countries). But eight months after its independence, Balochistan was occupied and forcefully annexed by Pakistan by force under orders of Mohd Ali Jinnah the founder of Pakistan on 27th March 1948. Jinnah reportedly met Prince Yar Mohammad — the Khan who ruled over Balochistan with Kalat as its capital and asked him to join Pakistan in the name of Religion. The Khan refused saying that he needed to discuss this with the Kalat Parliament. Jinnah offer was discussed in both houses of the Baloch parliament and rejected it by a majority vote. 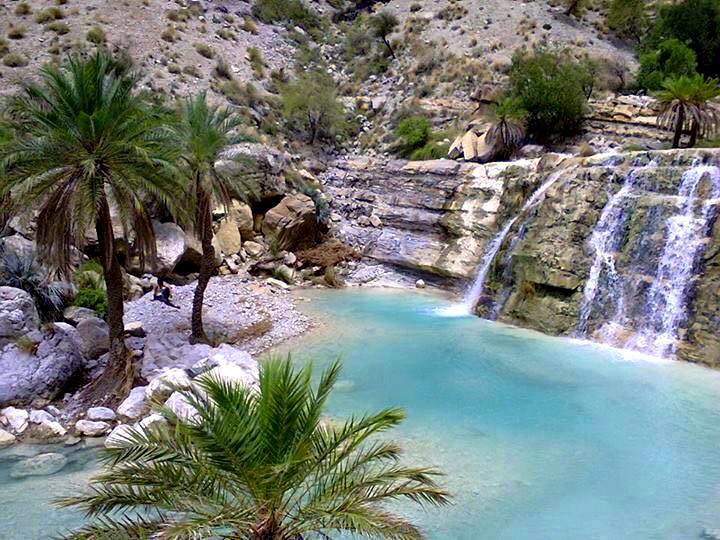 On the eve of independence a majority of Balochistan’s population was pitifully poor. The reform committee appointed by the Pakistani government in 1949-1950 recorded that a mere 8.6% of the inhabitants of Balochistan were literate with just 210 “schools of all descriptions”. Even till as late as 1977, average life expectancy in rural Balochistan was 42.

Are the people of Balochistan any better today?

The fact of the matter is that had enough resources to support its population and bring prosperity to the region without any financial support from any other nation. Riding on the strength of its untapped natural resources Balochistan could contribute to the world economy.

Pakistan military has carried out at least five major military offensives in Balochistan to crush the Baloch resistance movement against illegal occupation. As early as 1948 the first Baloch stated resisting Pakistani foreign invasion. The first war of liberation was led by Agha Abdul Karim Baloch the brother of Khan Kalat, the then ruler of Balochistan. Agha Abdul Karim fought bravely and almost brought Pakistani forces to their knees. Pakistan used some local tribal leaders and parliamentary elements to deceive Prince Karim to accept negotiations. The Pakistani government swore on the holy Quran and assured Agha Karim that he demands will be met and the issue will be resolved peacefully. But as soon as he came for negotiations the Pakistan forces attacked them at Harboi area of Balochistan near Kalat. Prince Karim as well as several other Baloch fighters were imprisoned. Prince Agha Abdul Karim spent most of his life in a Punjab prison.

Balochistan might have Gold and Natural Gas worth trillions of dollars but the Baloch people are deprived of the basic right to liberty, schools and clean drinking water. In most areas of Baloch people still depend on rain water. Places made to store water are used by both animals and human. Hundreds of Baloch children have died due to diseases from the dirty drinking water. Because of the lack of basic facilities and medication the infant mortality rate in Balochistan is high and continues to grow.

Pakistan is now helping China establish a base in the Gawadar area of Balochistan. All local Balochis in nearby areas of Gawadar have being expelled. Military Generals are buying large part of land in Gawadar to get rich at the cost of Baloch people. China and Pakistan are hand in glove in looting and plundering the Baloch and human rights violations against Baloch people.

Pakistan has been benefiting from Balochistan’s natural resources in past 67 years whereas the Baloch people have to suffer poverty, hunger, exploitation, death and destruction. The Sui area of Dera Bugti Balochistan is rich in gas resources but the Gas extracted here is exported to Punjab, KPK, and Sindh. The local Baloch inhabitants Dera Bugti still use fire wood to make their houses warm and cook food.

Today the world is supporting the Kurds because they have realized that if Kurdistan becomes independent the Kurdish people can sustain and protect their state. The Baloch still lack that strength and capability.

Russia has over 20,017 km of land border with the maximum 16 neighbors while China shares 22,147 km of land with 14 countries
Read more
BUSINESS

BharatMatrimony’s Online Matrimony Trends Report 2020 reveals that even COVID-19 could not stop ready-to-marry singles from searching for a life partner.
Read more
CRIME

Over the years Khadi is becoming popular not only among common people but even government organisations are adopting Khadi. Traditional artisans in West Bengal are preparing Tasar-Katia Silk sarees for Delhi police
Read more
CORPORATE DOSSIER

SBI General Insurance aspires to become the first choice for every Indian’s general insurance needs. This association marks a significant milestone for SBI General in realising its vision of becoming the most trusted general insurer for transforming India.
Read more